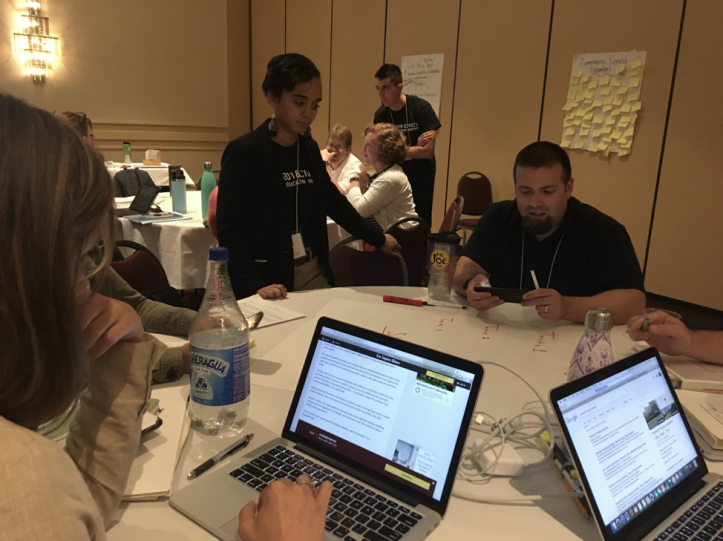 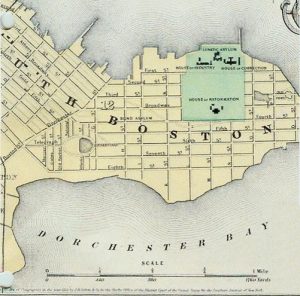 Activists, historians, and teachers have been working for decades to incorporate Disability History into the K-12 curriculum. On June 26, 2018 the Massachusetts Board of Elementary and Secondary Education unanimously approved a new History and Social Science Curriculum Framework, replacing standards enacted in 2003. The new standards, which apply to all Massachusetts public schools, thoroughly integrate inquiry and make civics a central focus, including a new 8th grade civics course. The standards also addressed a mandate to “[i]nclude more content in all grade-levels related to underrepresented groups.” In answer to this mandate, the new Framework integrates specific key points of Disability History throughout, especially in standards high school courses in U.S. History I and II.

Keene State College historian Graham Warder, a longtime collaborator of the Disability History Museum (DHM), served as a content consultant. Rich Cairn, Director of Emerging America at the Collaborative for Educational Services and longtime partner to the DHM, served on the state panel of more than forty educators who analyzed standards from several states, carefully considered the particular needs of Massachusetts students, and contributed to drafts of the Framework. The panel recommended, and the board ultimately included the following content standards that explicitly address Disability History. In laying out this quick overview, we have described the objectives that the Framework provides the teachers and the examples the frameworks offers associated with Disability History. 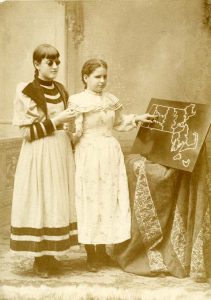 Photo of Edie Thomas a deaf-blind student and her blind friend standing before a propped up map of Massachusetts. Edie points to Hampshire County, 1895. Courtesy, Perkins School for Blind Archives

As all of us know, what teachers take up in class, how they choose to guide their students towards learning the objectives of required curriculum goals varies from classroom to classroom.  Contributing to the overall approach and design of the Massachusetts History and Social Studies Framework is Guiding Principle 2 (of 10). It states: “An effective history and social science education incorporates diverse perspectives and acknowledges that perceptions of events are affected by race, ethnicity, culture, religion, education, gender, gender identity, sexual orientation, disability, and personal experience.” (Emphasis added.)

The new Framework also recommends key primary sources that every student ought to examine. These include the 1843 “Memorial to the Massachusetts Legislature” by Dorothea Dix, Ed Roberts’s 1977 “Speech on Disability Rights,” and of course, Buck v. Bell, as identified below.

Warder, Cairn, and DHM Director Laurie Block have offered workshops for teachers on Disability History since 2007. EmergingAmerica.org offers many teacher-developed lesson plans that address these content standards and more topics. Emerging America is currently building out an extensive set of resources in support of the graduate course, Accessing Inquiry for Students with Disabilities through Primary Sources. Due to launch in early fall 2018, the new pages build on the graduate course of the same name which has taught hundreds of teachers in several states since 2016. The site identifies key resources on disability history, featuring the Disability History Museum.